However, Manchester City took over the English Premier League summit on Sunday in style, inflicting a record 6-0 defeat of Chelsea, and sending them to the sixth position behind Arsenal.

It was the worst defeat ever suffered by the London club in the last 26 years.

But historically not the worst.

Chelsea FC biggest loss and worst defeat was the loss to Wolverhampton Wanderers in 1953.

The Blues lost 1-8 to Wolverhampton in the First Division.

In the FA Cup, Chelsea also once lost 1-6 to Sheffield Wednesday.

Their worst League Cup defeat was inflicted by Stoke City in 1974, when Chelsea were thrashed 2-6 in the Round 3 replay in October 1974.

On 18 April 2000, Chelsea also lost 1-5 to Barcelona in the second leg of the quarter-finals of Champions League.

In the League, today’s showing at Manchester City stands out. 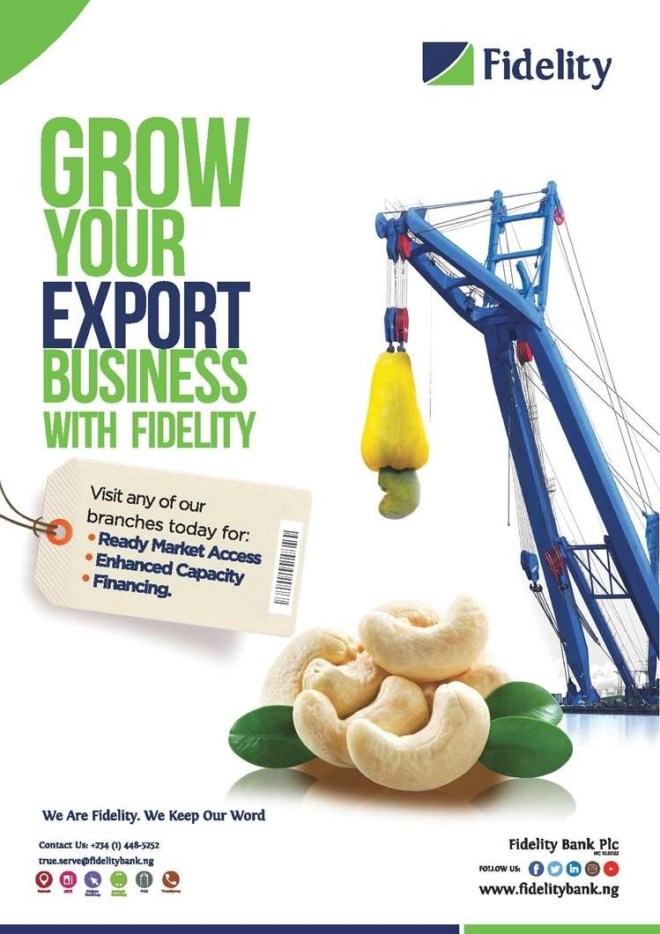 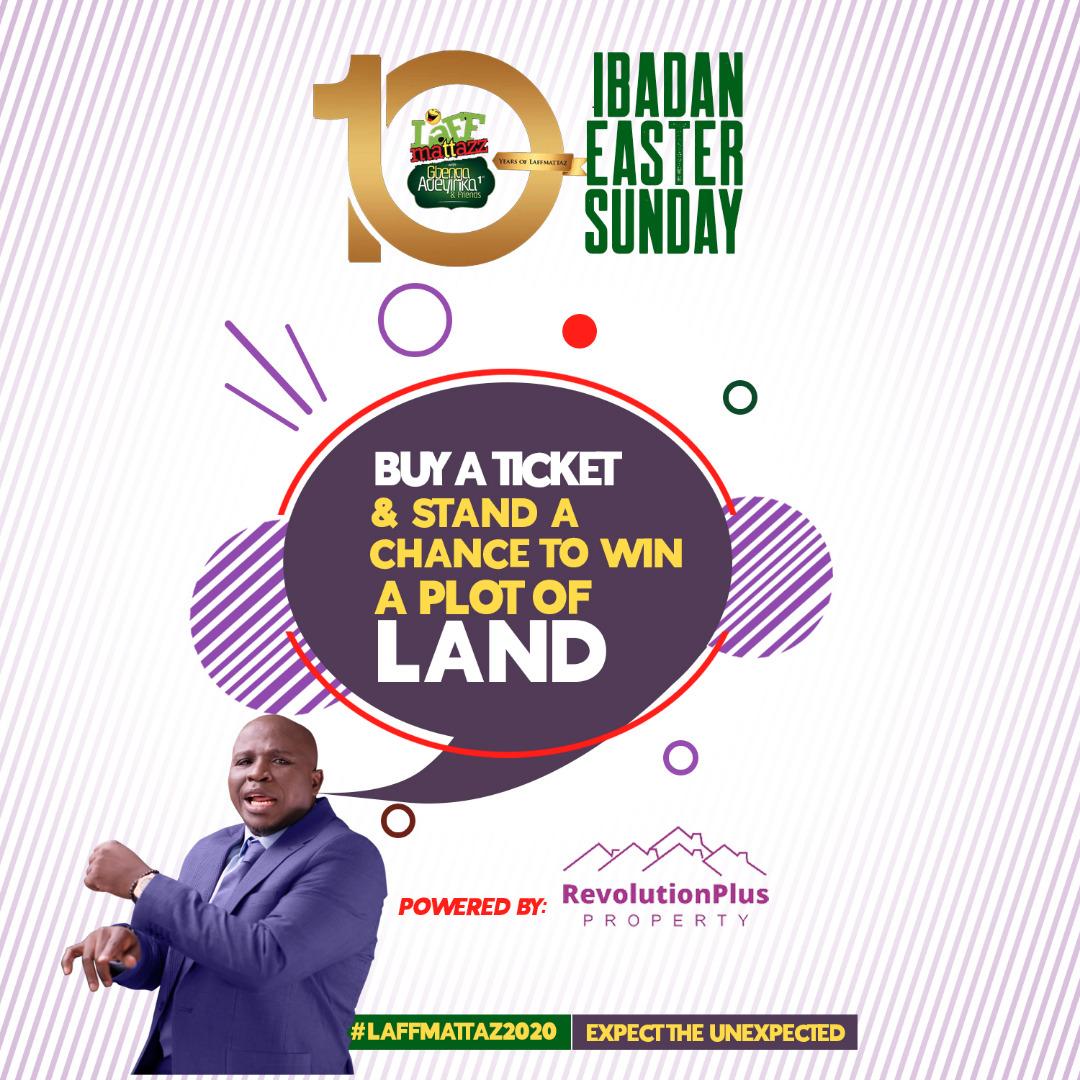 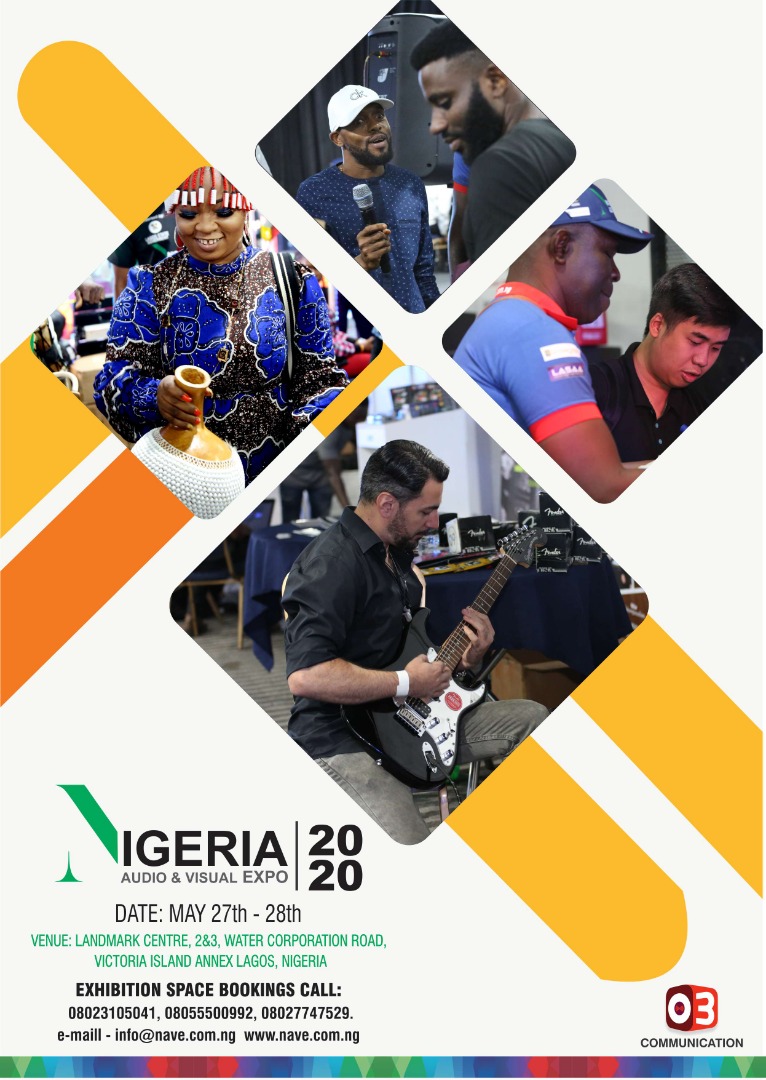 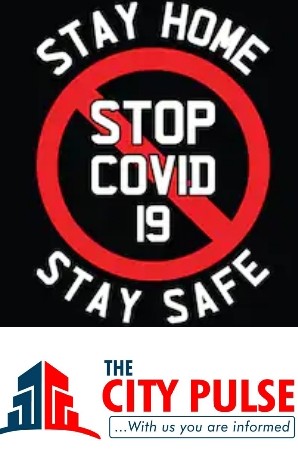 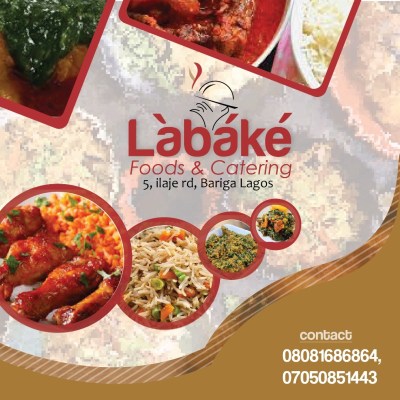